Two good reasons to invest in sustainable mobility in your city 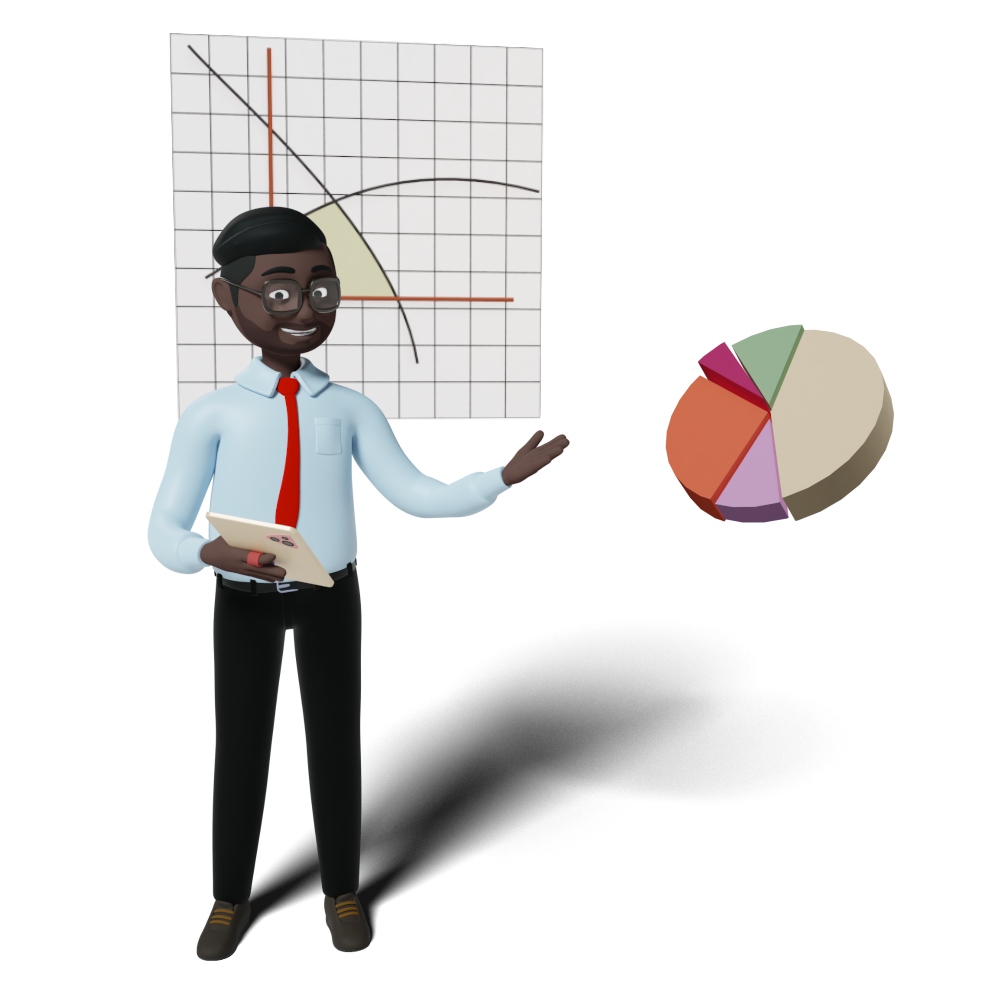 2014 marked an important turning point: for the first time in history, half of the world's population lived in cities. In this urbanization, it is increasingly clear that the transportation sector plays an important role in climate change. The concerns of cities on this subject increasingly guide their investments, and urban mobility is at the heart of the solution. This article therefore serves to give 2 good reasons why cities should invest in sustainable mobility.

It is the answer to several social problems

In their report on climate change in 2014, the Intergovernmental Panel on Climate Change (IPCC) shows that transport is the fastest growing source of energy-related carbon emissions in the world. In 2010, it accounted for 23 % of energy-related GHG emissions and, in this context, urban transport was the main source. Fortunately, mentalities in cities tend to change to understand that low carbon vehicles are not the only solution if we are to solve the associated problems of congestion, pollution and economic efficiency. Investing in mass urban transport could reduce congestion, provide affordable transport to more people and generate even greater economic benefits, while delivering significant environmental benefits.

Although there are many societal benefits, return on investment is still an important aspect, in the context of limited resources that cities face. According to the report Climate Emergency, Urban Opportunity of the Coalition for Urban Transition, a new global initiative, with experts from more than 20 of the world's leading institutions focused on cities, investments and measures in low-carbon passenger transport have had far superior returns to other sectors, including buildings, material efficiency and waste. Three sectors had particularly high returns, namely the deployment of more efficient and electric vehicles, the implementation of a modal shift towards public transport and the reduction of the demand for motorized travel.

While electrification and vehicle efficiency can reduce transportation emissions, they won't solve congestion - they will only electrify it. These investments and measures must be accompanied by a modal shift towards public transport in cities, which also offers even greater economic benefits. In their urban mobility investment scenarios, the Coalition for Urban Transition demonstrates that a total investment of US $ 4 trillion in public buses, trains and railroads would yield US $ 1 trillion in annual profits in the first 10 years, if the net present value is approximately 19,600 billion US dollars - the largest of all modeled investments. It would pay for itself in just one year, with significant returns on vehicle ownership savings, savings in operating and fuel costs, thanks to reduced vehicle use, as well as time savings. travel and congestion.

In conclusion, these three investments in urban transport - more efficient and electric vehicles, change of mode towards public transport and reduction in the demand for motorized travel - are also deeply interconnected. For example, reduced demand for motor vehicle travel means that a city could operate with fewer vehicles, which could reduce the total investment needs for vehicle electrification and free funds for other services. essential audiences. Due to these profound effects on the environment, health, economy and quality of life, improving urban transport can solve many problems at the same time. Ultimately, with such a strong business case and a demonstrable return on investment to advocate for investments in sustainable transportation, governments have a moral obligation to act.

Next articleFive sustainable mobility opportunities in 2021 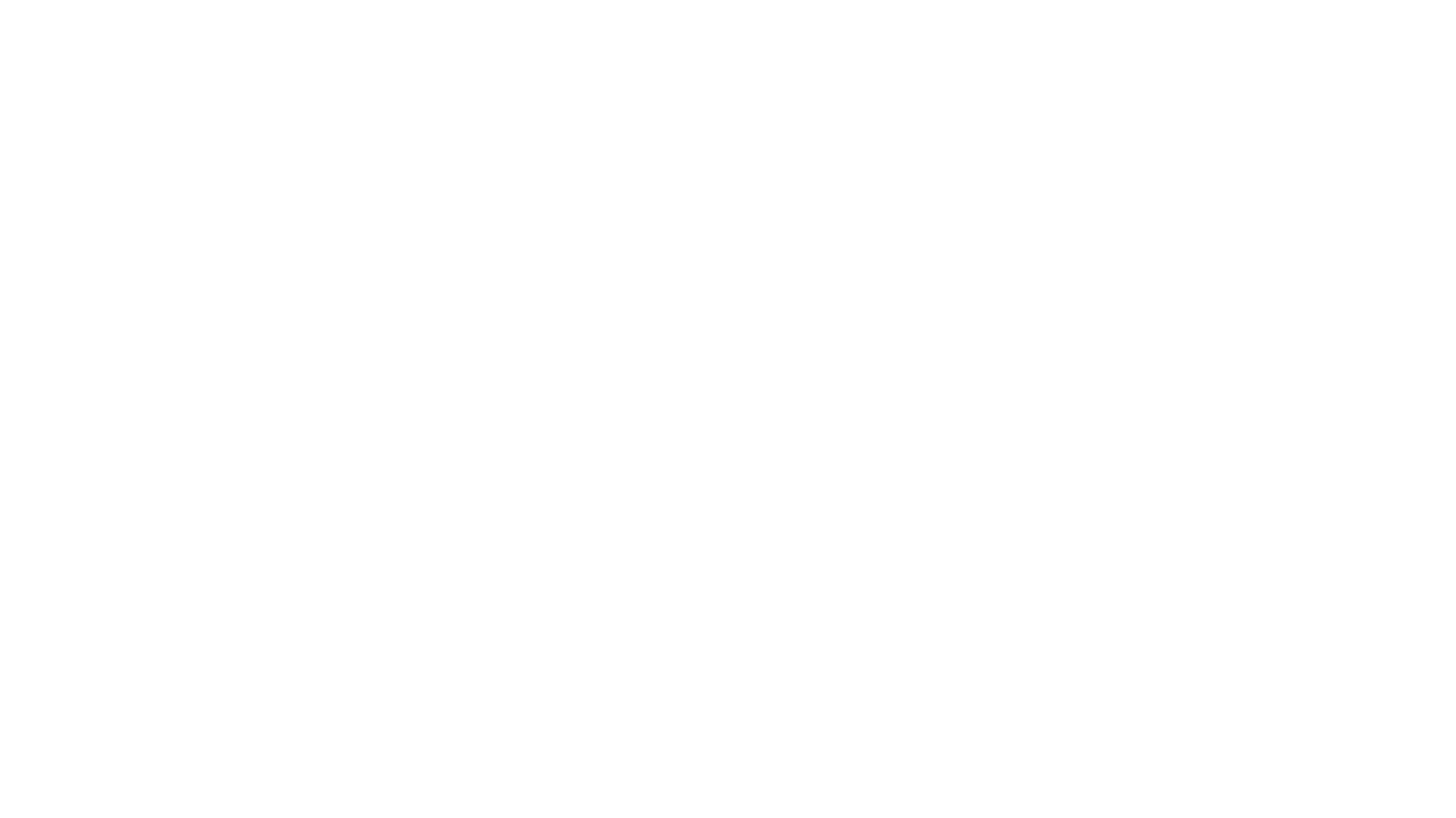